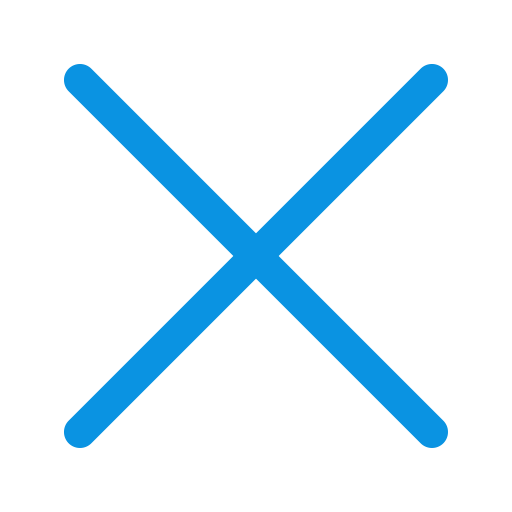 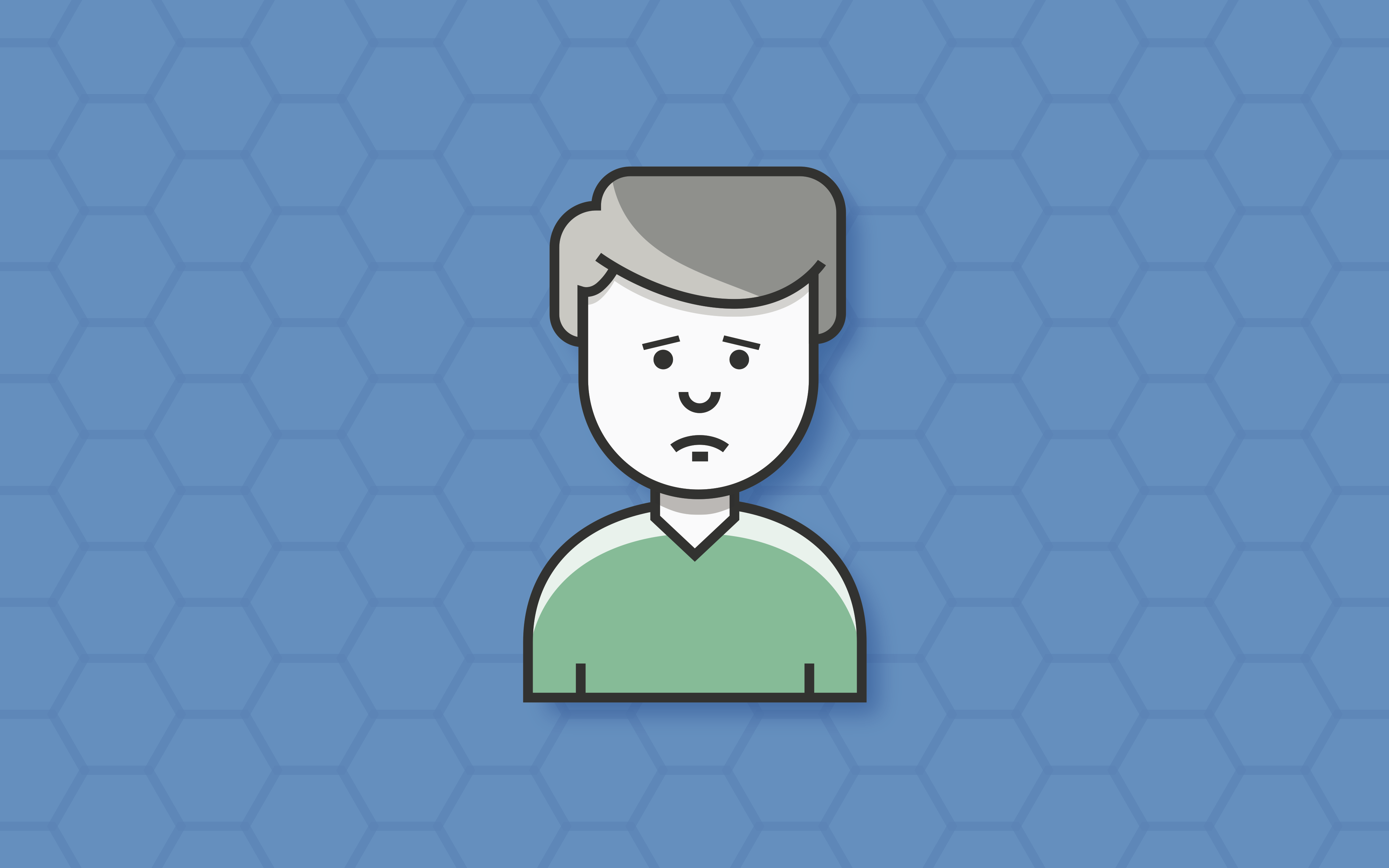 Loneliness, the Silent Killer Among Seniors

Loneliness can be as unhealthy as smoking 15 cigarettes a day.

It’s a shocking statement, and maybe not true in the way you might think. According to Ami Rokach, loneliness itself does not cause health issues, but rather it is an “intervening variable” and can cause a myriad of physical and mental health problems.

Loneliness will not directly increase your risk of lung cancer, but it may encourage unhealthy habits, such as excessive smoking, drinking or substance use. It also increases the risk of depression, which is often linked to insomnia and not taking medications. People who lack social interactions often have compromised immune systems; the germs we come in contact with on a daily basis from others helps us build up our immunity to things like colds, flus and other viral infections. A compromised immune system can lead to greater risks of chronic conditions including heart disease.

Imagine being diagnosed with early onset dementia or Alzheimer’s. Imagine you share the news with your friends and family to gain support and comfort. As social creatures, this is only natural. Imagine that a week later, a month later, you haven’t heard back from anyone. According to the UK Minister of Loneliness, 38% of people lose friends after they have been diagnosed with dementia. "People who are 80 years and older say that up to 80% of the time they feel lonely." Rokach tells The Current's Anna Maria Tremonti.

This is not OK.

As health care professionals, we need to do better. Staving off loneliness actually keeps people out of hospital.‍ Lonely people tend to make more trips to the doctor or emergency departments in an effort to feel better by experiencing social interaction and human contact. This is a strain on the health care system, and is not the right solution for those looking to alleviate their feelings of loneliness. According to Statistics Canada, 20% of seniors don’t participate in regular social events, and can often go over 4 weeks without socializing with others. In fact, people who experience isolation are 50% more likely to die prematurely than those with social relationships. Loneliness is the psychological state most associated with suicide, according to this article.

England is ahead of the curve after appointing a Minister of Loneliness to address this issue head on. After their GPs noted that 1 in 5 patients suffer from loneliness, they have taken to “social prescribing” which gives the doctor the ability to direct patients to community care organizations that have daily social programs such as cooking classes, walking groups and art clubs. They have partnered with the Royal Mail service and have their postal workers check in on isolated people during their daily mail delivery routes. This can help the government connect people with social activities and provide safety check-ins if they haven’t been to a doctor lately.

How cool is that?

A loneliness helpline has been created in the UK. Silver Line is a free phone service where people can call in and chat, 24 hours a day, if they are feeling lonely. Users say that this is a great service when they cannot sleep at night, but don’t want to bother their adult children or friends with a phone call at 2 am. They get around 1600 calls a day. Don’t like phone calls? Silver Line does more. They have a “pen pal” service called Silver Letters for those who prefer handwritten correspondence. They also have Silver Circles which are group phone calls, and Silver Connects helps the users find local services to help with housing, health and financial issues.

Programs that excel at helping with loneliness are Friendly Visiting, Meals on Wheels, Group Dining and Senior Exercise. By recommending a service like this to a patient who may be feeling loneliness, you may doing more than getting them out of the house. You may be saving their life.

Join the 800+ organizations across Canada in using Caredove to create trusted networks of care partners with secure and easy to use tools.

Everything you need to streamline access to service and improve care transitions, today.